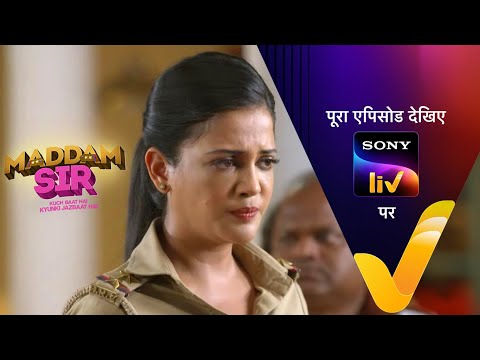 Episode 492: Haseena Mallik Unravelled The Case
———————————————
In this episode of Maddam Sir, Haseena asks Rajesh and, Indu that do they want to give a second chance to their relationship? Indu’s mother says that I’ll not let them take the decision of leaving each other. Hence, Haseena says that it’s their life and they have the right to make their decision. Later, they both gave divorced each other mutually. Stay tuned and watch the full episode.

May 22, 2022
5 Easy Lower Back Yoga Stretches’ for Lower Back Pain & Back Stiffness | Yoga Therapy for Back Pain
1 min read

May 22, 2022
5 Easy Lower Back Yoga Stretches’ for Lower Back Pain & Back Stiffness | Yoga Therapy for Back Pain
1 min read

Watch This to Find the Secret of Life & Happiness | Motivational | How to be Happy & Positive?