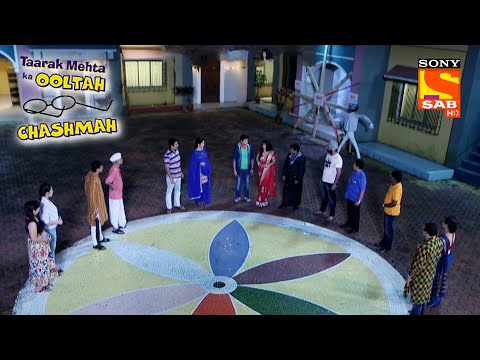 Pakhi and Pramod share the whole story behind the Ghost Bride. They tell everyone about their marriage and how their parents are not ready for it. They narrate everything. It all started from a misunderstanding of Champak chacha and Popatlal. Then Pakhi and Parmod take advantage of this situation. Watch the video to know more about this.