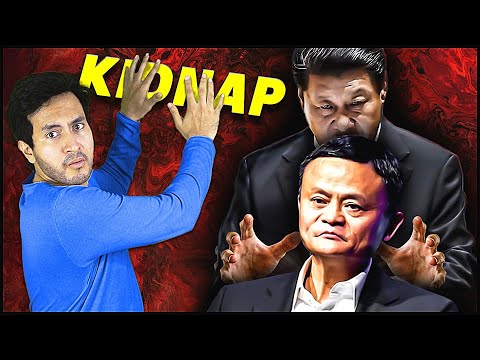 Hello friends, can you all tell me where is Alibaba founder and richest Chinese billionaire Jack Maa currently? Reports state that he has been missing since October 2020! I mean how can a powerful personality like him vanish into thin air? And let me tell you, just 2 days before his whereabouts went missing, he was criticized by the Chinese Communist Party. So are they really behind Jack Ma’s abduct? And is really Jack Ma alive, if so? And let me tell you, this is not the first time that Chinese Billionaires who opposed or criticized the Chinese Government of Xi Jinping went missing. In fact, another richest billionaire and real estate king Ren Zhiqiang went missing! In September 2009, another billionaire Guo Wengui, a.k.a Miles Kwok in his interview said that Jack Ma will be abducted or killed? Now, why would he say that? Did he really know the true motives of the Chinese Communist party? In fact, did you know Billionaire financier Xiao Jianhua was actually forcefully kidnapped by 5 Chinese security agents? Why would China do that to its country’s billionaire? And why are the Chinese citizen being quiet about all this? Is China’s Government a dictator like North Korea’s Kim Jon Ung? Well, stay tuned to know more!