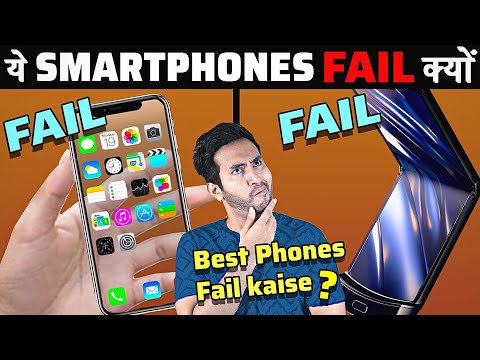 Hello friends, did you know? Blackberry, which held more than 50% market share in the USA, all of a sudden fell down to 0% in a day, just after their launch of Blackberry Z10 !! Now how the hell did this happen? Was Blackberry Z10 so bad, that it completely wiped out Blackberry from the smartphone market? In fact, Blackberry completely got banned from the UAE. Wanna know why? Stay tuned… And did you know? In 2019, when Google came with its futuristic smartphone Pixel 4, it too flopped in the market? I mean, how? This smartphone had the first-ever radio technology, so how did it fail so badly? And did you know? Motorola got wiped out from the smartphone market, just because it went for a partnership with Apple. Yeah, this partnership with Apple, proved to be very disastrous for Motorola! Not only that but HTC Facebook Phone, Energizer P18K, Microsoft Kin, and Samsung Galaxy Note 7 smartphones also failed miserably! Wanna know why? Then stay tuned throughout the video to know how these big tech smartphones failed!