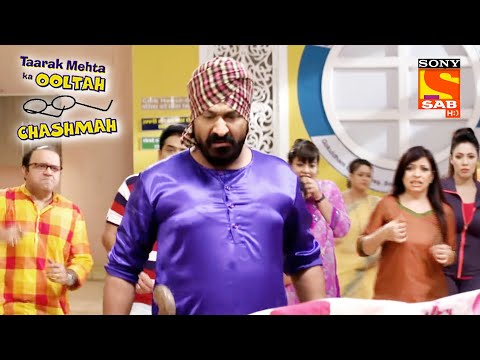 Everyone is worried because of a theft in the clubhouse in society. Popatlal blames Bhide for the mishap as Bhide is society’s secretary. Bhide resigns from the post. Stay tuned!