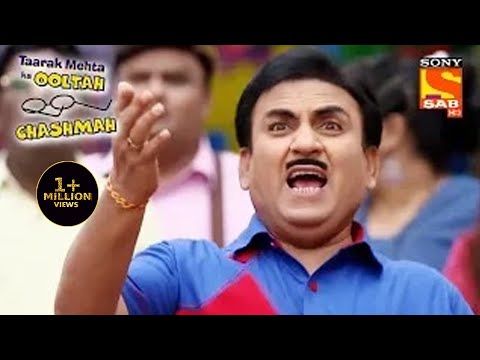 Everyone seems unhappy because there is still no word about Chachaji and waits for Chalu Pandey’s report, but he was unable to find Chachaji. After listening to that hopeless news Tapu and Jetha start crying. And suddenly they all hear Chachaji’s voice, and there he is on a ride in the park.