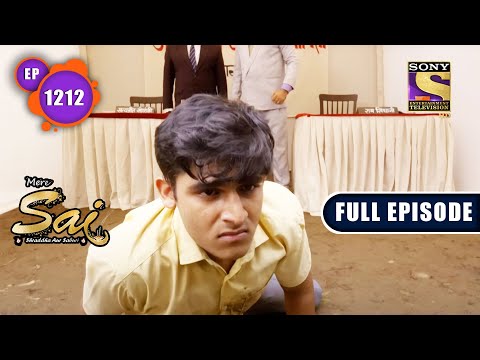 Episode 1212: Suraj Ki Koshish
——————————————————————
After gaining the courage and motivation from Sai, the laborers from the mill decide to team up and assemble together. they head out to protest against the recent illicit activities of the Mill. On the other hand, Suraj has come up with an idea to harm Balwant and Kulkarni along with his men. Will he be able to pull this off?