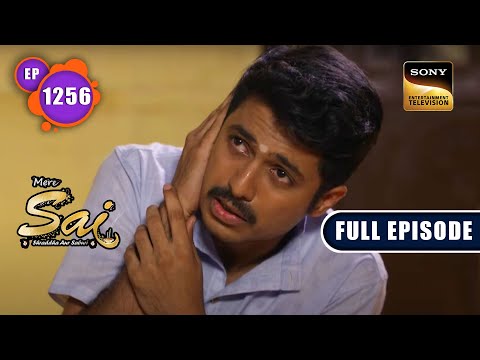 Episode 1256: Shiv Gets A Job
——————————————————————
Shiv and his wife rescue the man from danger. In order to show his gratitude, the man offers a job for Shiv which he humbly accepts. While he is given a job, he is also warned by the man to stay away from Kulkarni and not cross his path at any cost. On the other hand, Kulkarni is brutally attacked by a dog and his condition is severe. Will Kulkarni recover? Is he paying the price for the mistakes he committed?