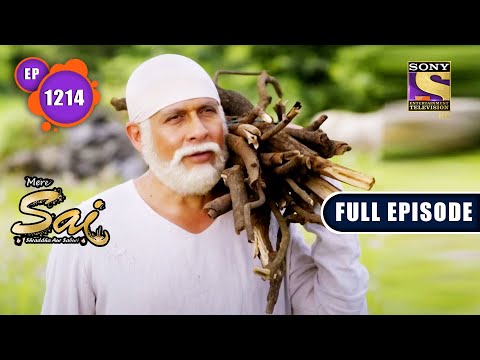 Episode 1214: Sateshwar Maharaj Ka Marg
——————————————————————
A clash of ideologies is taking place in Shirdi. While Sai teaches the people of Shirdi to be hard working and work with humility and goodness. He also teaches them to be kind and this is the ultimate path to get success. Sateshwar Maharaj comes into the picture with his views of dystopia. Will the Shirdi people’s hearts lean more towards Sateshwar Maharaj? What does Sai have to say about all this? Watch the episode to know more.