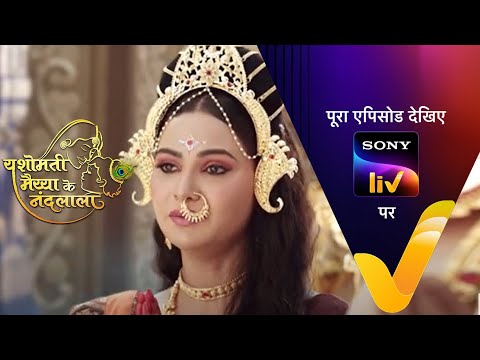 Synopsis: New Avatar
—————————————
In the first episode of Yashomati Maiyaa Ke Nandlala, Lord Vishnu decides to take the avatar of Lord Krishna as an answer to the prayers from the other gods. The ultimate motive is to end all the evil on earth once and for all. He decides to choose Yashoda from Gokul as the mother of his new avatar. Why did he choose Yashoda as the mother? What will happen next? To know more, watch the episode now.