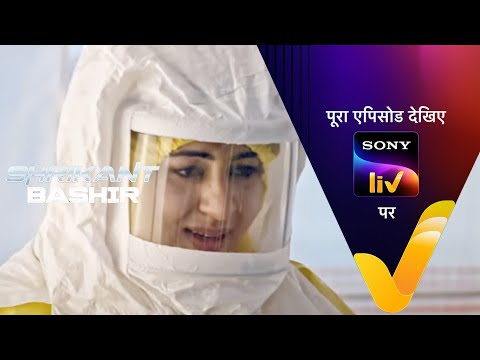 Episode 16: The Mastermind
—————————————————–
Shrikant is investigating with his team as the threat of a virus dangles over his head, just when a guard comes to meet him to give him some information. A woman desperately wants to meet Bashir but is not allowed to do so. Later, Shrikant and Bashir chase a bulgar as new culprits emerge in the wicked mission. Watch the full episode to know more.

About Shrikant Bashir:
————————————————————
Shrikant Bashir is an edgy action-drama series that showcases the partnership of two ideologically & ethnically different individuals working for the Surgical Operation Team (SOT) a premium intelligence agency to solve crimes of national threat. SOT is led by the dynamic duo Shrikant Mahatre and Bashir Khan, who cannot see eye to eye. Through the series, we know how these two contrasting personalities come together, bending their personal differences for the nation’s greater good. The SOT faces a constant threat from terrorist groups & international criminals who cause tumultuous events such as Nuclear Threats, Bank Scams, and Biological warfare that leads the SOT, to perform Surgical Operations.