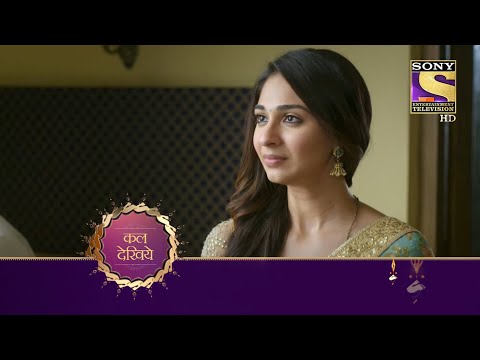 Click here to watch all the episodes of Mose Chhal Kiye Jaaye: https://youtube.com/playlist?list=PLzufeTFnhupxZ7cfQIVuEjD6oW-kijKrY