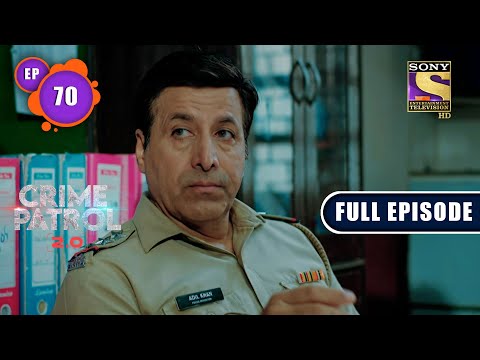 Sejal is a lawyer who aims to break gender barriers. She wins the case of her client but grows enemies. Her brother’s friend is crying. Sejal tries to go and asks her what’s wrong but her brother stops her. One morning, she is found injured on the highway and her brother suspects that she was forced. Watch the episode now to know more.