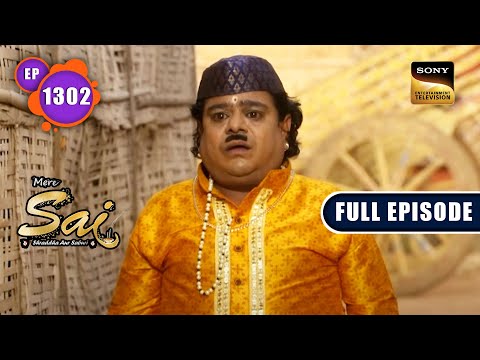 Episode 1302: Lalachi Banta Ko Sabak
——————————————————————
Banta has still not realized his mistake and continues to fool Sudha with his schemes every day. Sudha, on the other hand, lets him play his game which shocks him. Later, Banta meets Sai who tells him that it is a big mistake to betray someone they love and how foolish it is of him to take advantage of Sudha’s goodness. Will Banta realize his mistake and reform into a better human? Will Sudha call him out for his actions?