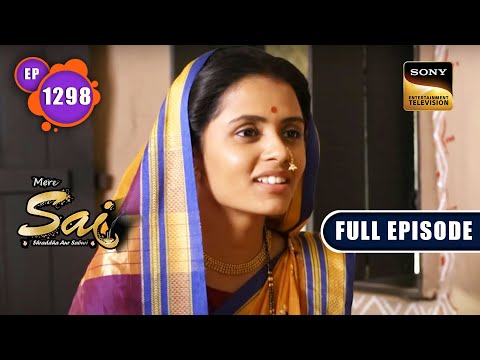 Episode 1298: Kya Sudha Nibha Payegi Zimmedari?
——————————————————————
Banta’s plan finally worked out in his favor as he married Sudha. Sudha, unaware of Banta’s tricks is happy to lead a married life. On the other hand, Keshav meets Sai and informs him that Sudha is married to Banta. Sudha wants to meet Sai and seek his blessings for her married life. Will Sai reveal the truth about Banta to Sudha? Or Will Sai enlighten Banta to a path of goodness.