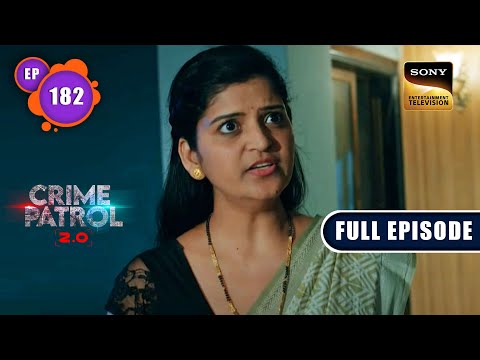 Ashish is a regular drinker who is leading an abuser’s life. he constantly abuses his wife who is given up on their marriage. She finds a man who comforts her with love and indulges in an extramarital affair. Later, Ashish’s corpse is found and the police arrive at the crime scene to begin the investigation. Who could be the culprit behind this crime? Was the wife responsible or was it someone else?