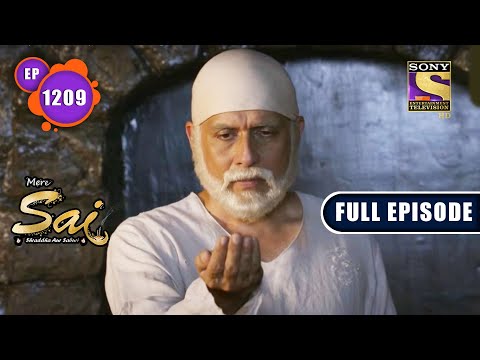 Episode 1209: Kali Kartoot Ka Parinaam
——————————————————————
Suraj’s brother and mother reach for Sai’s assistance when they think they have no one to turn to. Suraj’s brother discloses that their mother is worried sick for her child and hasn’t even been able to eat properly. Sai cannot digest this fact and offers her food claiming that her child is responsible for feeding the village so she should also eat. But the mother refuses and this worries Suraj’s brother. How will Sai console the worried family? Sai sees a pen in her hand and asks for it. Why? Watch to find out.