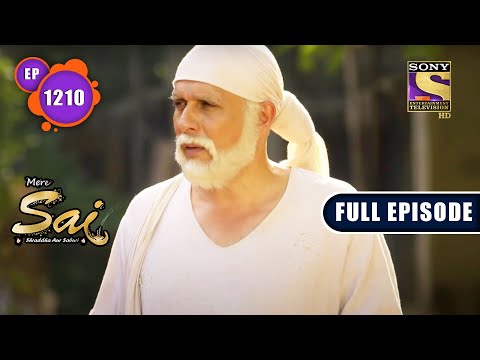 Episode 1210: Imaandari Ki Ladai
——————————————————————
Suraj falls for the trap led by Kulkarni and Balwant. He gets shot by the police, leading him to a critical state. Though there have been differences in how Suraj approached the issue from Sai, the intentions were always right. Will Sai be able to rescue Suraj? Will his life be saved? What will happen next? To know more, watch the episode now.