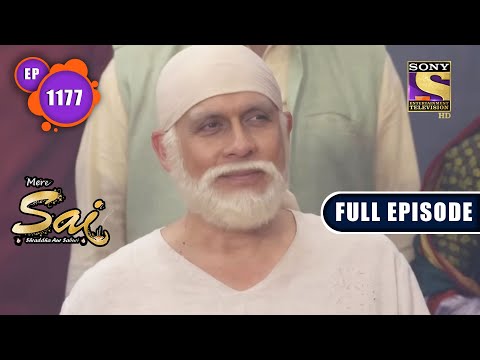 Episode 1177: Gift With Love
——————————————————————
The villagers of Shirdi are celebrating the auspicious occasion of Guru Purnima. They gather together and offer gifts to Sai as they planned. The gifts contain something really special to Sai and it is also filled with respect and love by the villagers. On the other hand, Mr.Henry reaches the mill to inspect the place. He goes back without a proper inspection due to the absence of an accountant. Will this cause problem for the mill owner? What will happen next? to know more, watch the episode now.