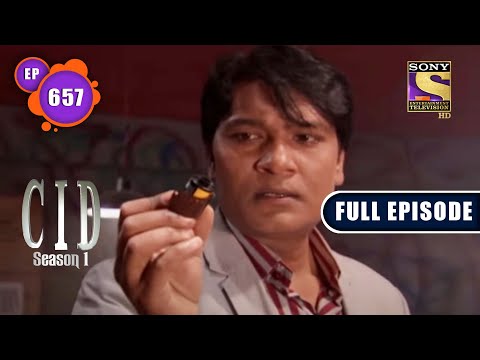 Dr. Sonali and Dr. Tarika have been abducted by someone and they are challenging CID. In the meantime, a person went fanatic and attacked his wife and brother. Now, CID is investigating both cases parallelly. Stay tuned to know more. Watch the full episode now!