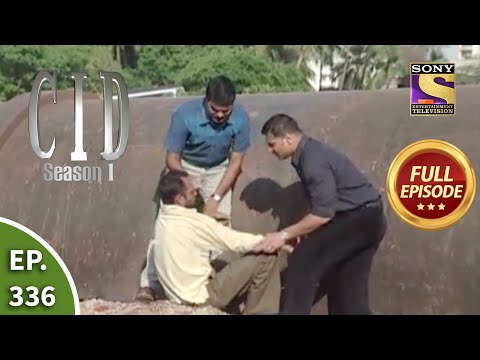 Watch the 1st season of your favorite crime – thriller show, CID. Abhijeet, Daya, and the team under the helm of ACP Pradyuman set out to solve the most mysterious cases and nab hardened criminals.