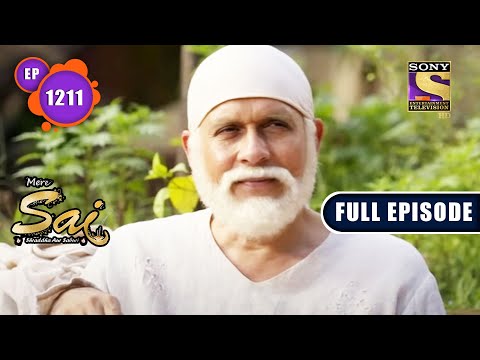 Episode 1211: Bure Kaam Ka Natija
——————————————————————
Kulkarni believes Vishal is going to cause problems for him. He comes up with his men and abducts Vishal. They threaten him to break his legs and make him incapable to walk anymore. Meanwhile, Sai has an important announcement to make to the villagers. He tells them that now is the right time to take the matter into their own hands and defeat the problems that are causing mayhem in the village. What are they going to do now?