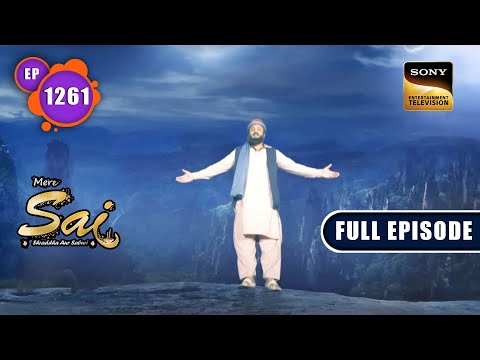 Episode 1261: Bhumi’s Performance
——————————————————————
Bhumi is worried about how her performance is going to impact the audience. She knows to give her best but wants to impress the crowd with her act. On the other hand, Sai has a piece of important advice for both Shiv and his wife. He speaks about how the world treats you and how one can decide to alter as per they want it. Will Bhumi be able to deliver a good performance? Will the crowd love her act?