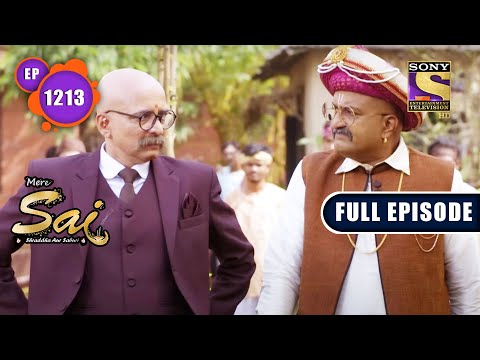 Episode 1213: Bhavishya Ke Sapne
——————————————————————
Kewalchand, a young boy whose dream is to become an architect lands in trouble as fate has other plans for him. Meanwhile, After the recent events, Suraj deeply regrets his actions and the path he chose to take. He thinks he is responsible for his mother’s current condition and feels guilty for it. Will Suraj be able to make peace with reality?