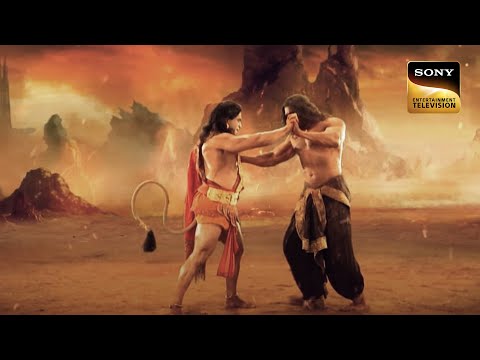 Mahiravan’s son intends to exact revenge on Hanuman for the death of his father. Hanuman fights Mahiravan’s son and eventually kills him on the battlefield. Meanwhile, Lord Ram’s brother counsels him to prepare for his coronation. Watch the full episode to know more about the show!