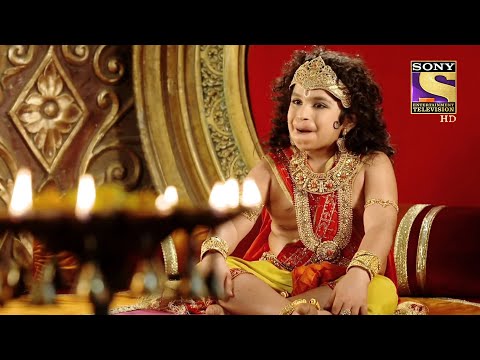 Hanuman has become a Bhakt (devotee) of Lord Ram, he is intoxicated with Bhakti of Shree Ram his Prabhu. Hanuman is unable to see anything other than his Prabhu, and wishes to see him and be near him. Which now is a point of concern for his mother as he hasn’t eaten anything since the day he started chanting the name of Lord Ram. Stay tuned to know more. Watch now.