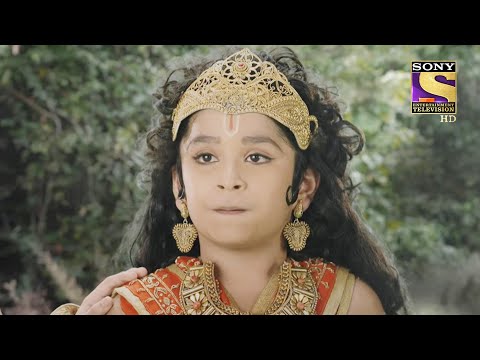 Hanuman has to take Guru Diksha from the rishivar. For this, Hanuman goes to the forest. In the forest, the sages are absorbed in penance. There is a fire around them. Hanuman tries to extinguish it. When Hanuman succeeds in extinguishing the fire, but in the meantime, the sage’s tenacity is broken. Due to this, Hanuman gets scared. He wants to get knowledge from the sage but the sage refuses to make him his disciple. Will Hanuman’s wish be fulfilled? Watch the full episode.