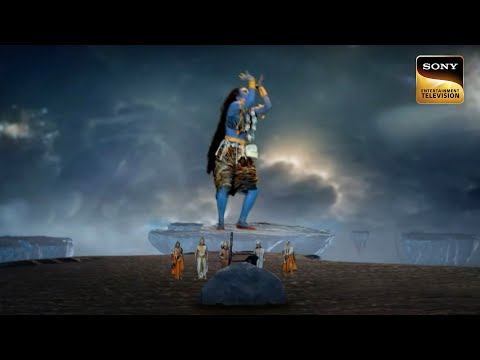 Sita starts performing tandav in front of all Gods. On the other hand, Hanuman plans to pacify Sita’s anger and he reminds various Gods that Shiva had pacified Kali’s anger in the past. He then awakens Lord Ram from unconsciousness. Lord Ram appears before Sita and requests her to calm down.