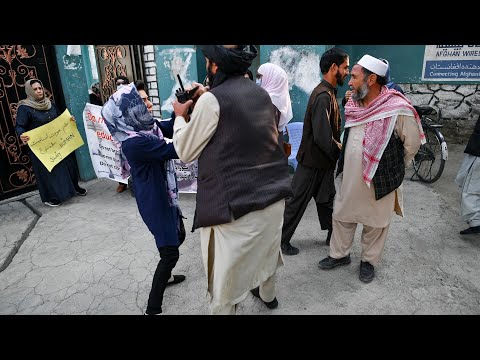 The World Health Organization and Red Cross are warning of dire health and humanitarian crises unfolding in Afghanistan as the country deals with declining financial assistance. It comes as the U.S. marks one month since pulling troops out of Afghanistan. CBS News foreign correspondent Imtiaz Tyab joined CBSN to discuss.