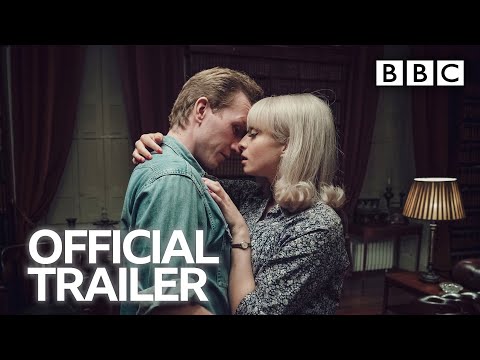 Inspired by the struggle of the 62 Group, a coalition from the Jewish community who stood up against rising neo-Nazism in post-war Britain, Ridley Road tells the story of Vivien Epstein, a young Jewish woman (played by Agnes O’Casey). When Vivien starts to work with them and realises that Jack, her missing boyfriend (played by Tom Varey) has been badly injured, she infiltrates the NSM, a neo-Nazi movement which is becoming increasingly prominent in London, risking everything for her beliefs and for the man she loves.