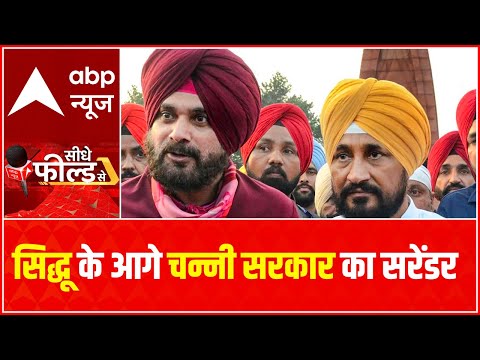 In what is being seen as an attempt to showcase that all is well within the party, the Punjab Congress leader said that ‘all is well’ in the party.  He also said there will be a joint press conference soon as they have resolved the differences among themselves. Now, according to reports, Congress has agreed to Sidhu’s demands and will move forward as per him.