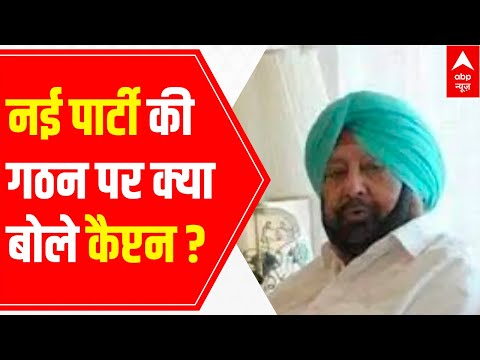 On 28 September, Sidhu had resigned from the post of Punjab Congress President after getting angry with the decisions of Channi government. After this, the CM had said that the issues would be resolved through talks. Sidhu was appointed state party president on July 18 by the Congress high command, despite the displeasure of Captain Amarinder Singh.