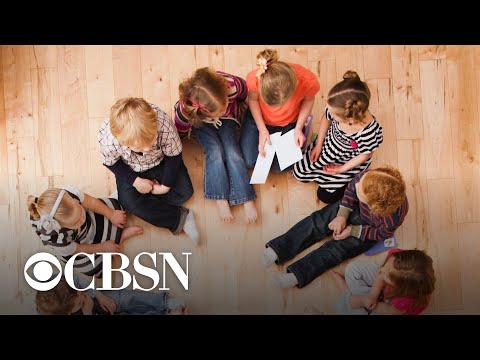 The high cost of child care and worker shortages are causing problems for American families and the U.S. economy. CBS MoneyWatch reporter Megan Cerullo joins CBSN’s Tanya Rivero with more on the story.