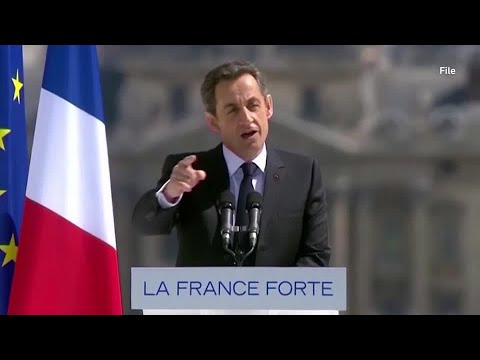 Former French President Nicolas Sarkozy was handed a one-year prison sentence by a Paris court on Thursday after being found guilty of illegal campaign financing over his failed 2012 re-election bid.

Reuters brings you the latest business, finance and breaking news video from around the globe. Our reputation for accuracy and impartiality is unparalleled.