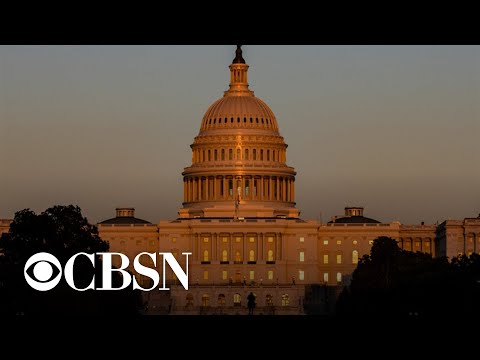 Congressional lawmakers are working to pass a bill to fund the government ahead of a midnight deadline and avoid a government shutdown. CBS News congressional correspondent Kris Van Cleave reports on that and other key issues, including suspending the nation’s debt, infrastructure and social spending. Molly Hooper, host of podcast "Article One," and Zeke Miller, White House reporter for the Associated Press, join "CBSN AM" to discuss.