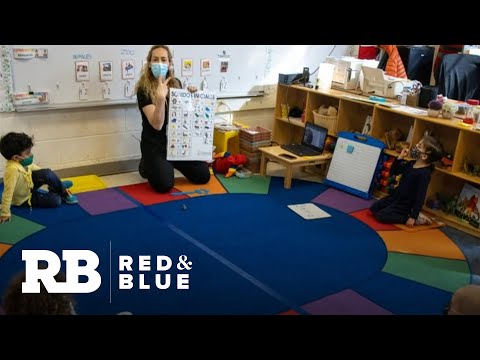 Applications for unemployment benefits rose for a third straight week even as employers are desperate for workers. Some parents are unable to go back to work because child care centers are understaffed. Washington Post economic correspondent Heather Long joins CBSN "Red and Blue" anchor Elaine Quijano with more.