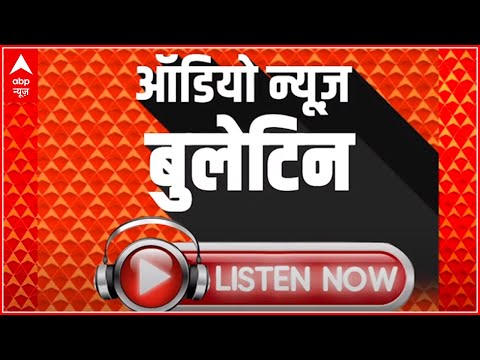 A day after Captain Amarinder Singh met Home Minister Amit Shah, he said that he is not joining the Bharatiya Janata Party, but will not remain in Congress. Now, the big question arises, what will be the captain’s next move. Although rumors stated that BJP offered a Union cabinet post to him.