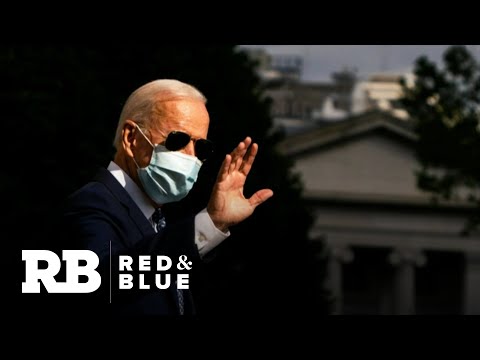 The president’s party is struggling to make progress on raising the debt ceiling and passing major infrastructure and social spending plans. The delays are being driven by opposition from Republicans and challenges among Democrats with different sets of priorities. "Face the Nation" moderator and chief foreign affairs correspondent Margaret Brennan joins CBSN "Red and Blue" anchor Elaine Quijano to break it all down.