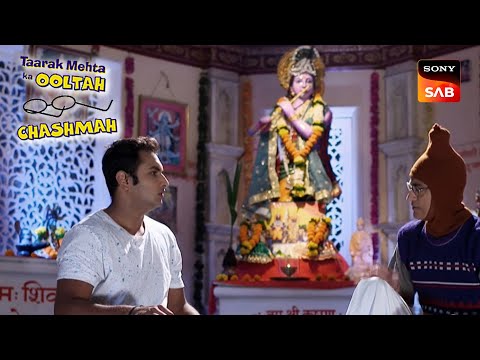 Tapu and his family share a home with Pinku. Tapu makes Pinku relaxed. In the middle of the night, Pinku decides to disclose everything about himself. He goes to Babuji. Bapuji takes him to Temple and says that Pinku tells the truth. What is Pinku’s Truth? Watch the full episode to know.