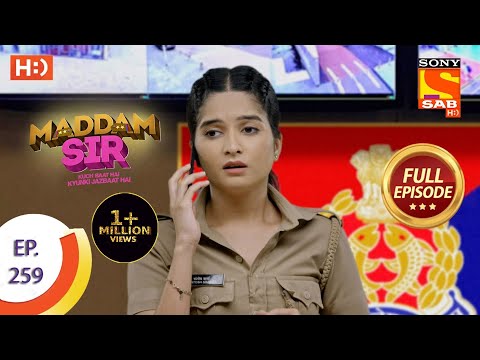 Episode 259 – Karishma’s Work From Home
————————————–
Karishma Singh has had enough of the paper work which has been allotted to her . Haseena and Pushpaji enter her room and see Cheetah helping her . Pushpaji Taunts Karishma and they both argue back and forth with each other. Haseena then interrupts and talks about Keshav’s case. Haseena believes Keshav is not the culprit but Karishma believes the opposite . Haseena then asks her to work from Keshav’s Home and find all the evidence possible . To Know More Watch The Full Episode.