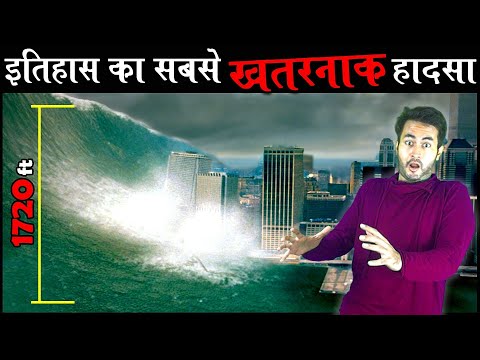 You never know when disaster is going to strike . . . but sometimes cameras capture the drama and devastation. In the 1976 Tangshan Earthquake, Mother Nature already gave 3 warnings to humankind. Yet humans did nothing! And did you know, there was a meteorite attack in Russia’s Chelyabinsk that literally destroyed Chelyabinsk! And did you know? 1931 China Floods killed 1/4th population of China. And have you ever witnessed the Debris Flow that occurred in Switzerland’s Grugnay Village? Then what are you waiting for? We have clips of some of the biggest disasters in the world. So stay tuned to know more in our today’s video.