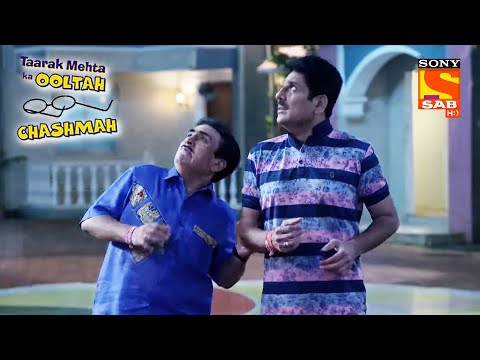 Following the terrifying incident at Mohan’s place, Gokuldham residents tell the whole story of ‘Daravani Dulhan’ to Jethalal. But Jethalal can’t believe the story. After that Taarak and Jethalal go to Mohan’s house to know the story.