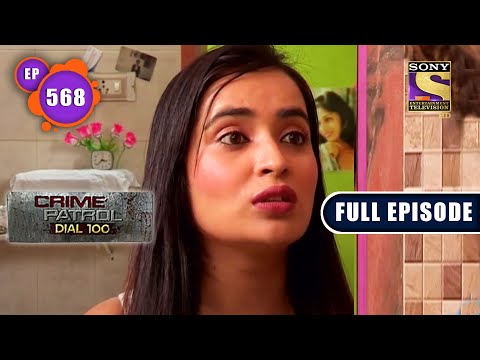 Episode 568: Struggling Actress – Part 1
——————–
Anita, a struggling actress, is desperately looking for a role in a movie. She needs money in order to sustain herself and her sister Charu. Their landlord Anuradha gives them an ultimatum. Anita refuses to comprise for a role after a lecherous producer gives her an offer. One day, she and her sister return home to find the dead body of her landlord in their room, and they run away in panic.

About Crime Patrol :
———————————
Crime Patrol will attempt to look at the signs, the signals that are always there before these mindless crimes are committed. Instincts/Feelings/Signals that so often tell us that not everything is normal. Maybe, that signal/feeling/instinct is just not enough to believe it could result in a crime. Unfortunately, after the crime is committed, those same signals come haunting.