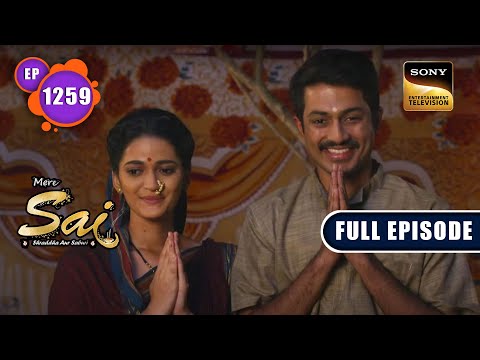 Episode 1259: Shiv Ka Hunar
——————————————————————
As part of the celebration, Shiv and his wife organize a puppetry to entertain the audience. The villagers are curious to witness this act. However, they go through various problems. While they face several hurdles to organize the event, a man steps in and volunteers to put on their show for him. Will Shiv and his wife be able to pull off this event without any issues? Can they impress the villagers with the act?