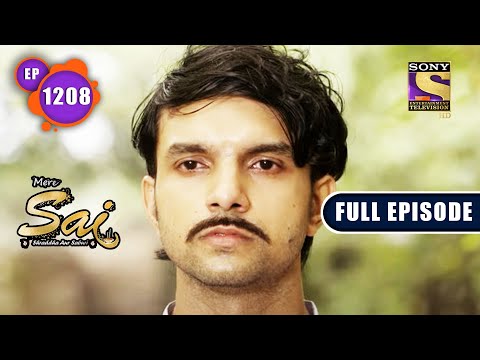 Episode 1208: Shirdi Ka Bhola Bhandari
——————————————————————
Vishal has no confidence to take part in the upcoming race. Sai steps in and fills motivation in him to pick himself up and take part in the event. Meanwhile, Suraj is on the verge to hit back and he heads up to attack the mill workers but is stopped by Sai. Will Suraj listen to Sai’s words and advice? To know more, watch the episode now.