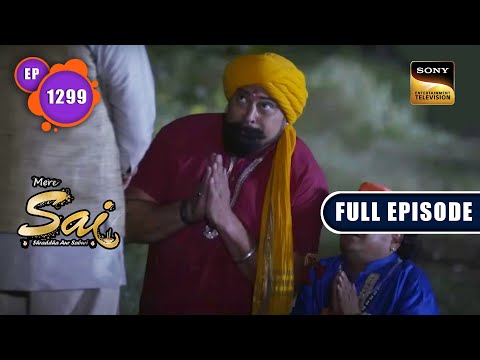 Episode 1299: Santa Aur Banta Ka Sachh
——————————————————————
Banta and Sant are on their way to sell a valuable when Kulkarni and his servants spot them. Kulkarni is already suspicious of them. When Santa and Banta meet Kulkarni he talks to Banta bout opening up a new business which makes the former very happy as he will be handling it. Kulkarni spots the value in his hand and smells something fishy. Meanwhile, on the other hand, Sudha is with Sai, who asks her to help him and later explains how Ma Ganga comes out of the mountains. Watch the episode to know more.