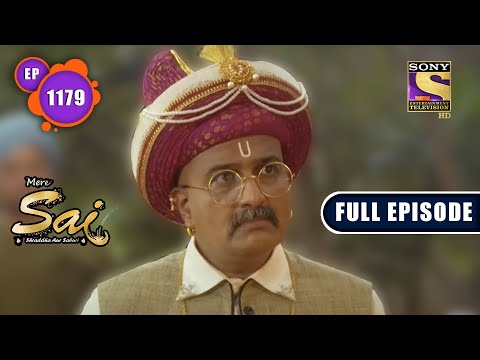 Episode 1179: Rock Bottom
——————————————————————
A Newly renovated Dwarkamai has really lightened up the village and everyone seems to be happy about it. Kulkarni is not one among them as he orders his men to destroy the place by tearing down the walls. His men are on the way to destroy Dwarkamai. Meanwhile, Sharad has hit rock bottom in his life and is not in his conscious state to fix himself. Will anyone help Shard during this state? What will happen next? To know more, watch the episode now.