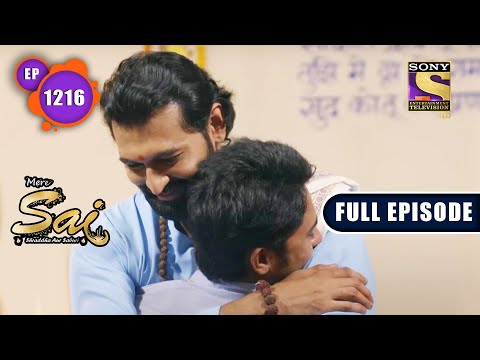 Episode 1216: Prem Nagar Banane Ka Sapna
——————————————————————
Ever since Sateshwar Maharaj arrived in the village, he has played a vital role in influencing the people there. He has a polarised audience as some back his perception and joins him whereas some still doubt his credibility. Will Sai be able to take this matter into his own hands and help the people of the village? To know more, watch the episode now.