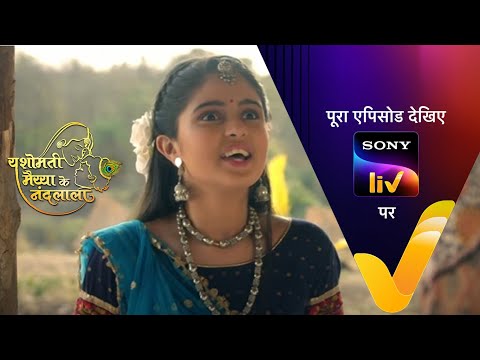 Synopsis: The People Of Gokul
—————————————
People of Gokul come to meet the son of Ma Yashomati while she showers her son with so much love. Lord Krishna gets happy upon that and thinks to himself that he has come on this earth for this love only as the more her love increases the more it will be in his favor. Kansa is worried about his well-being as he gets to know that the original child of his sister is now alive. To know more, watch the episode now.