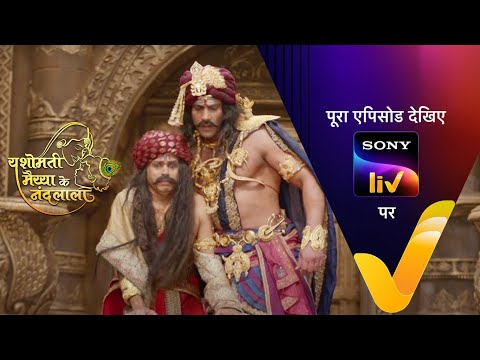 Episode 42: Kansa’s Rage
—————————————
After another failed attempt to finish Lord Vishnu’s 8th Avatar, Kansa is angry. He takes it out on his subjects and even manages to finish one of them off. Kansa plans to finish Lord Krishna before he can attack him and he is ready to do anything for it. We see Lord Krishna playing while his mother prepares sweets near him. When he tries to take one, she scolds him and does not allow him to eat it. After many failed attempts, Yashoda promises to give one sweet to him